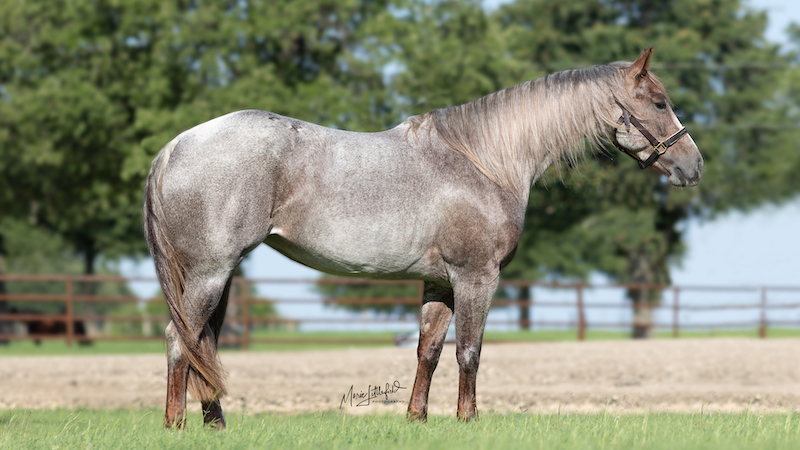 A daughter of Metallic Rebel from a strong female family topped the latest Marketplace at Ardmore Online Sale.

The mare, With A Rebel Yelle, was among 35 horses cataloged to the sale held July 9, which officials say averaged $21,428 with the top ten head averaging $29,300. Eighty-eight percent of the horses cataloged sold.

It was the thirteenth online sale the company has held over the past 26 months.

“We tried something new this time with our streamlined ‘Flash Sale.’ We shortened the auction day to just 4 hours, and it was a huge hit with buyers and consignors alike,” Sale Manager Susie Reed said in a statement.

High Seller With A Rebel Yelle

High seller With A Rebel Yelle, brought a bid of $37,000 from Mark Pryor, of Gainesville, Tennessee. In training with Tarin Rice, the 3-year-old mare consigned by Justin Rockey is out of ARC Some Time Ago (by One Time Pepto).

With A Rebel Yelle’s dam is a full sister to Rubys Radar, a winner of $294,439 who won last year’s $150,00 Fence Work Challenge at The Run For A Million , and is a granddaughter of EquiStat Elite $1 Million Dam Playboys Ruby.